Use this song in your videos for free! 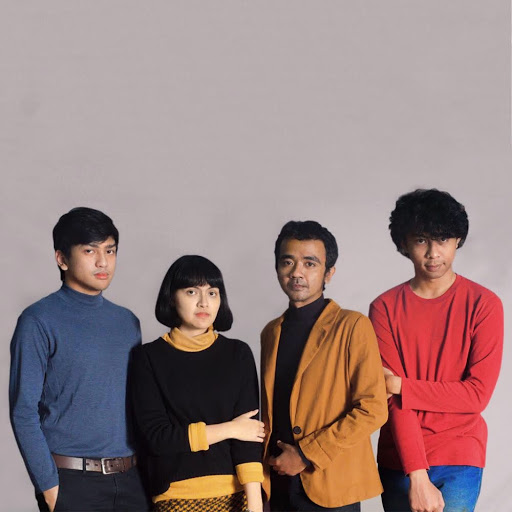 About Iris Bevy (p.k.a. Ping Pong Club) : Ping Pong Club is a Bandung-based indie pop / electro pop / dream pop band (absolutely not a sport club). The name was adapted from the audio verba ‘ping pong,’ which means the bouncing sound on a stereo panning, from left to right and vice versa. Formed in 2017 by Muhammad Rizky, Hariz Lasa, Fasya

You just discovered "Venetian Blinds"thanks to

Follow Nicole Laeno, listen to more of their favorite artists and songs, and start using these same songs in your videos when you sign-up for Thematic. It's free!